Don’t try this at home! The hazardous world of the Victorian parlour game 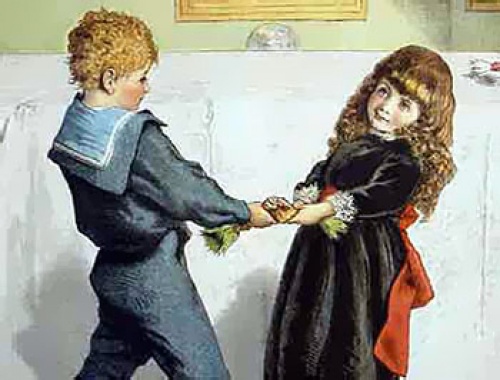 If you are looking to switch off the television, computer and game console this Christmas and play some old-fashioned family parlour games you might want to think twice. The words ‘health and safety’ did not trip off the Victorian tongue and certainly not where Christmas was concerned. We recall the candle-bedecked Christmas tree with its inflammable trimmings and the flaming Christmas pudding but less well-known are the fire-themed parlour games.

But first, what is a parlour game? Quite simply, a game played indoors and played usually in the parlour (or main family room) hence the name. In the nineteenth century there were hundreds of parlour games, some active and boisterous (one fears for those tables of Victorian knick-knacks) and some fiendishly complicated, especially the word games. Just going through the rules would take us half the afternoon. Nearly all were highly competitive with winners and losers. Should you be a loser in a parlour game the game didn’t end there for you would have to pay a forfeit usually in the form of performing a foolish task for the amusement of others. Kissing forfeits were popular and I am surprised how intimate they could be. This one, called ‘The Rabbit’s Kiss’ is an example. A double forfeit for a lady and a gentleman. The couple kneel a short distance from each other, holding about a yard of thread between their mouths. At a given signal they diminish the distance between them by drawing the thread into their mouths until their lips meet in a kiss.

We think of playing parlour games as being an all-family pastime but many were aimed at young single people in their teens and twenties. House parties involving tactile games and kissing forfeits gave licence for the loosening of conventionality and a rare chance for young people to openly flirt. In respectable families such events would be discreetly watched over by the older generation but it was understood Christmas was a time for relaxing strict social rules.

My favourite source for information about Victorian family life comes from ‘Cassell’s Family Magazine’ published under this name in the 1870s and 1880s. This publication was one of the many new mass-market papers aimed at the aspiring lower middle-classes and filled with instructions on how to ‘do things properly’. Christmas editions were packed with thrifty recipe ideas, uplifting short stories and suggestions for inexpensive home-made gifts. In an article ‘Christmas Games for Everyone’ we find a description of ‘Snapdragon’. We are informed that this game has been played at Christmas “for time immemorial”. Snapdragon is one of those active and combustible games so loved by the Victorians. To play the game take a large shallow bowl and in it place a handful of raisins. Pour brandy or other spirit over the fruit and ignite. Extinguish the room lights to “give a lurid glare and weird-like effect” and begin. Cassell’s article reads “the bystanders in turn plunge their hands through the flames and endeavour to obtain possession of the fruit. This, of course, is not easily done; it requires both nerve and agility, and the unavailing attempts of the company causes a good deal of fun”.

A variant called ‘Flapdragon’ was played in the West Country. Here a lighted candle is put into a can of ale or cider and attempts are made to drink the liquor while the candle is still burning. The author writes “this is not done without the face either being blackened or slightly burnt”.

The hazards hardly bear thinking about especially in the age of Death by Crinoline which was not uncommon. Muslins and silks were highly flammable. In 1871 Oscar Wilde’s half-sisters Emma and Mary aged 24 and 22 died as a result of their dresses catching fire at a party.

The satirical magazine Punch counselled tongue-in-cheek but to the point in January 1859 “Unless dresses are made fire-proof, no one, while the present stuck- out fashion lasts, can wear them safely. As a deterrent from wide petticoats we should pass an Act of Parliament to regulate their sale, and should permit none to be worn without being marked “DANGEROUS!” Yet the love of fire games continued. For children (yes!) the game of ‘Jack’s Alive’ was considered fun “a twist of paper is set alight and the flame blown out to leave a burning ember. This paper is handed from player to player each saying as they present it ‘Jack’s alive and likely to live

If he dies in your hand, you’ve a forfeit to give’ The player in whose hand the spark expires duly pays a forfeit”

The trick was to hold on the glowing paper for as long as possible and pass it rapidly as the flame went out (or so was hoped).

Parlour games decreased in popularity in the first half of the twentieth century. Few are recalled today although some lived on watered-down for children. You may have half-heartedly played charades as an adult or ‘pin the tail on the donkey’ as a child.

For me the greatest loss is the names of these games. Who could not be intrigued by ‘Strip Jack Naked’ (a card game, I hasten to add) ‘Horned Ambassador’, ‘Frincy-Francy’, ‘Stool of Repentance’, ‘Brother I’m Bobbed’ and ‘Musical Potatoes’. In light of the above article the once-popular ‘Hot Cockles’ simply boggles the mind! 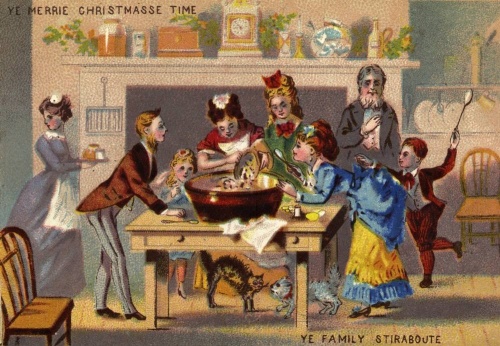 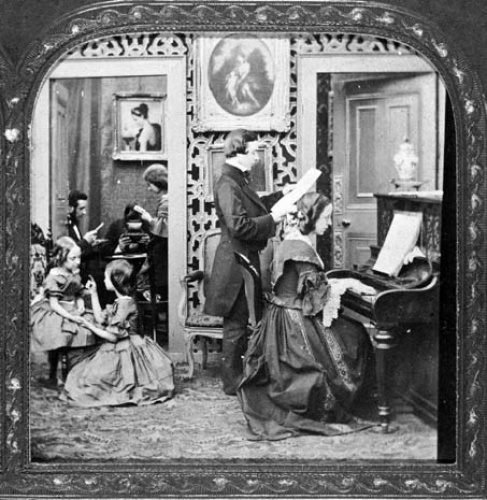 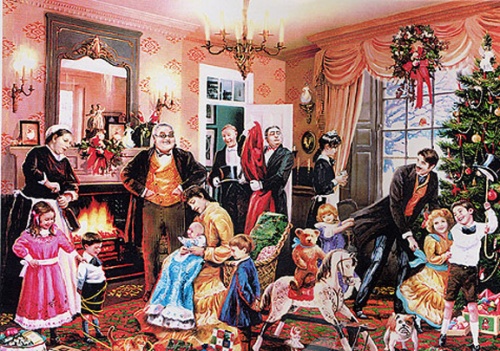 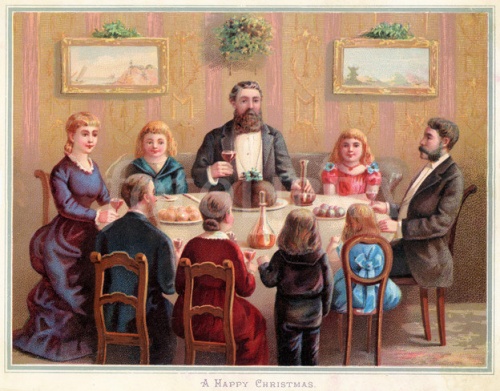 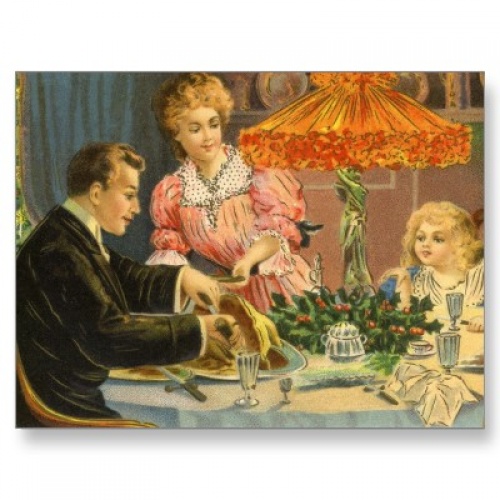