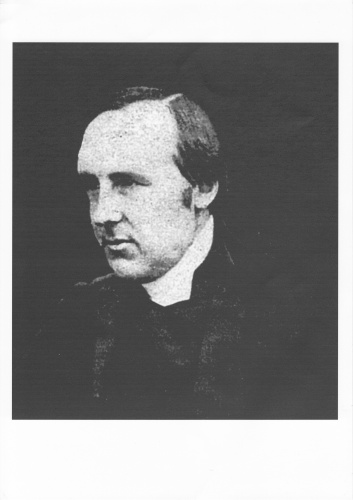 The Wagners were of German descent and emigrated to England in 1717. They were hatters to the Monarchy and eventually to the British Army, and were thus quite wealthy and influential. The Brighton connection came about when, in 1784, one of the Wagners’ married the daughter of Henry Mitchell, Vicar of Brighton. Henry Mitchell was also a man of influence, having been a tutor to the future Duke of Wellington and a Sussex Yeoman. One of the sons of this marriage was Henry Mitchell Wagner, who apart from inheriting some of the Wagner wealth, became tutor to the sons of the Duke of Wellington and therefore influential in his own right. In 1824, Henry Mitchell Wagner was appointed Vicar of Brighton at St Nicholas Church, a post he held until his death in1870. Also in 1824, his eldest son Arthur Douglas Wagner was born.

On moving to Brighton, Henry Mitchell Wagner found the vast vicarage in Nile Street not to his liking, and duly obtained permission to build a new one in the Montpelier Road area, then being developed. This was completed in 1835 and is now part of the Girls High School. Henry’s unmarried sister, Mary Ann Wagner lived in the vicarage, but also had built a large mansion called Belvedere, now the site of Park Royal Flats. She also built a terrace of houses in the Montpelier area called Belvedere Terrace which exists to this day. Following the death of Henry’s wife in 1829, Arthur Douglas Wagner was brought up by Mary Ann, and subsequently inherited her wealth when she died.

Henry Mitchell Wagner was motivated to build new churches for the rapidly expanding town in a mixture of extremely poor and middle class areas. All Souls in Eastern Road was the first in 1833, Christ Church Montpelier Road in 1837/8, St John the Evangelist in Carlton Hill in 1840, St Paul West Street in 1846/7, All Saints Compton Avenue in 1852 , and St Anne Burlington Street in 1863. Only two of these churches still survive, St Paul and St John, though the latter is now owned by the Greek Orthodox.

Arthur Douglas Wagner studied mathematics at Cambridge, but it was always assumed that he would become a priest, which he did in 1849. At university he had become involved in the Oxford Movement, which had taken the C of E back to its Catholic roots and embraced with it a degree of social radicalism, taking the Anglican church into working class areas. Arthur followed his father in a church building spree, almost exclusively in Brighton’s working class areas. His first Church was St Mary Magdalene in 1862 in Bread Street, close to the poor fisherman’s dwellings of Pyms Gardens, Pimlico and Orange Row. This was followed by The Annunciation in 1864 in Washington Street, St Bartholomew’s little church in 1868 in Providence Place and the big Church of the same name in Ann Street in 1874. This was built in an area occupied by Railway workers of the Locomotive works. The last two churches were The Holy Resurrection in Russell Street in 1879, and St Mary’s Buxted in 1885, a location where Arthur had a country retreat that later became a community of Anglican nuns. In 1875, Arthur had a hand in the building of St Martin’s church in Lewes Road, built in association with his half brothers in memory of their father Henry Mitchell Wagner.

Arthur remained at St Pauls and Belvedere until his death in 1902. Of his churches three survive, The Annunciation, St Martin’s and St Bartholomew’s, the big church and the only one of the Wagner buildings to be grade 1 listed by English Heritage. The Wagners were noted for their generosity, paying for all of their churches from their own wealth, many of the churches having schools attached for the working class children, as well as social clubs offering welfare and leisure facilities, soup kitchens and poor relief activities. Arthur also ran a Home for Penitent Women and Orphanage in Queens Square Brighton, later transferring as a Convent of Nuns to Buxted and eventually to Rottingdean, being disbanded in the 1980s. If you want to know more about this unique family, the authoritative work is The Wagners of Brighton by Wagner and Dale published in 1983 by Phillimore. 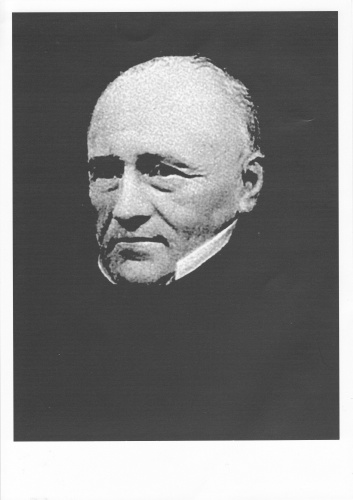